Lot Zero is a brand dedicated to the artisan production of selected specialty coffees. The brand was created in 2018 by Chiara Bergonzi together with Sevengrams, an innovative, all-female company that has always been committed to excellence producing high quality roasted coffee. The Lot Zero line was created with the aim of responding to an ever-growing demand for specialization by advanced users looking for distinctive high-end products.

Our Specialty Coffees, in single origin or in blend, are carefully selected and blended by Chiara Bergonzi, who follows every stage of the production and roasting process, to restore and enhance in the cup all the precious organoleptic heritage of the best beans available on the market. The current assortment includes several single origins and a specialty blend and is periodically updated based on new arrivals and the seasonality of harvests. 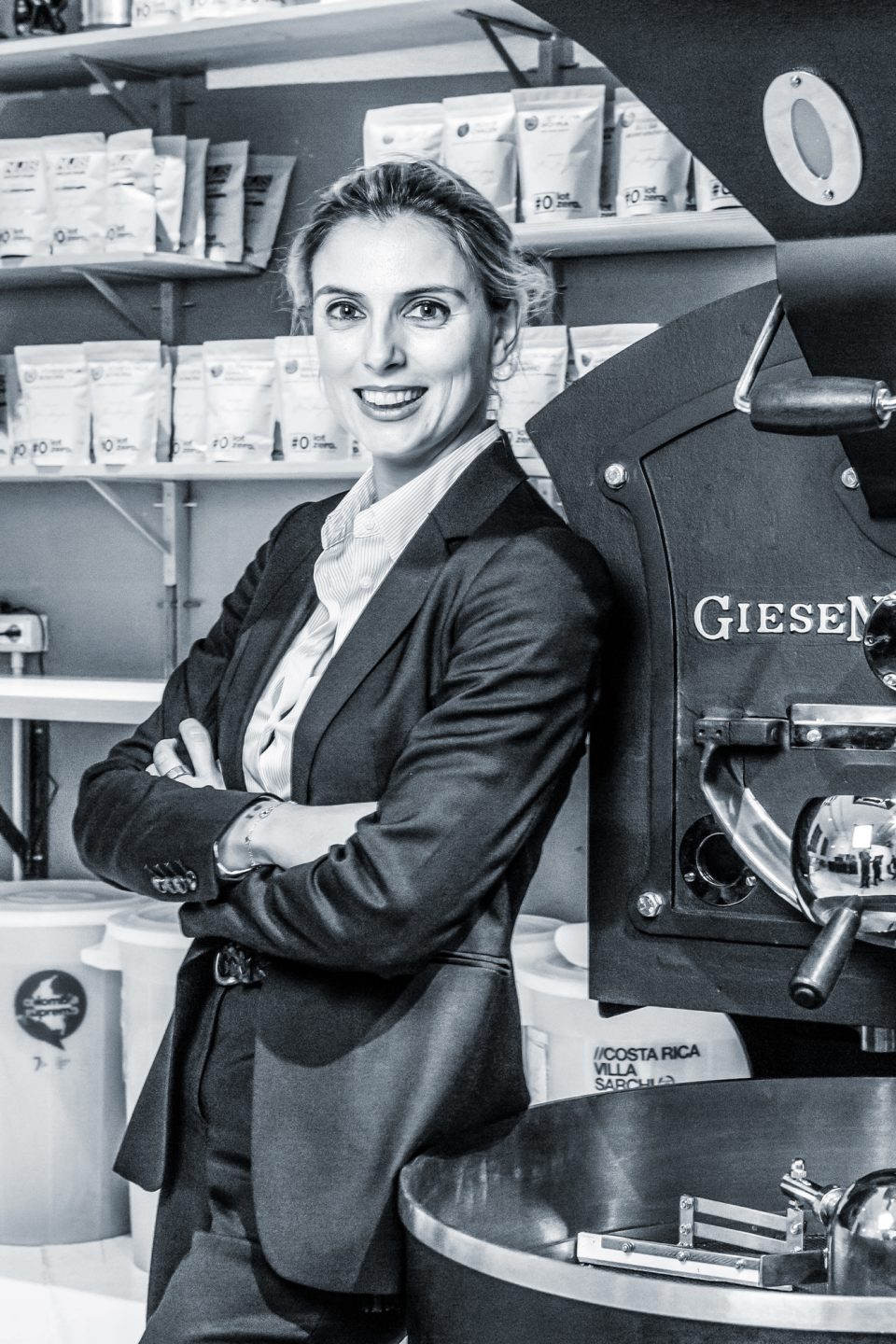 Chiara Bergonzi is co-founder and soul of the Lot Zero project as well as one of the most representative names in the specialty coffee community.

Born in Piacenza in 1985, Chiara entered the world of coffee at a very young age, as a barista, when she started her professional training. She attended many SCA courses focusing on her first passion, the “latte art”, a discipline that requires technique, precision, sacrifice and a constant focus on the goal. This was happening in 2012. In the same year, Chiara won her first title of Italian Latte Art Champion. It will be only the first one of the three consecutive titles (2012, 2013, 2014) that will declare her as “Queen of latte art”. In 2014, at the World Latte Art Championship in Melbourne, Australia, she won a silver medal, a rank never achieved before by an Italian. A result that will be beaten only in 2019, by Manuela Fensore, who under the careful coaching of Chiara, achieved the highest world title for this discipline.

Since 2014 she left the world of competitions as a competitor to go to the other side. SCA authorized trainer for all CSP modules (excluding Green Coffee), in 2016 she obtained the prestigious Passionate Educator award from SCA Europe. Today she is an International Head Judge for Latte Art Competitions of the World Coffee Events (WCE) circuit. She works as a consultant for many large companies in the coffee business and is dedicated to her greatest passion: the specialty coffee roasting.

Chiara Bergonzi tell us about herself at the Global Coffee Festival. 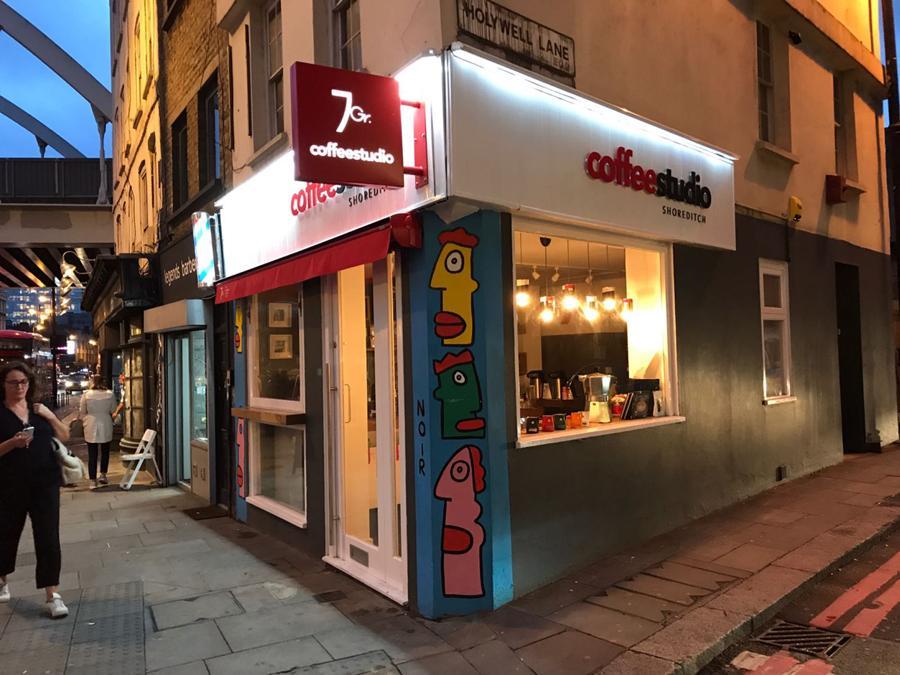 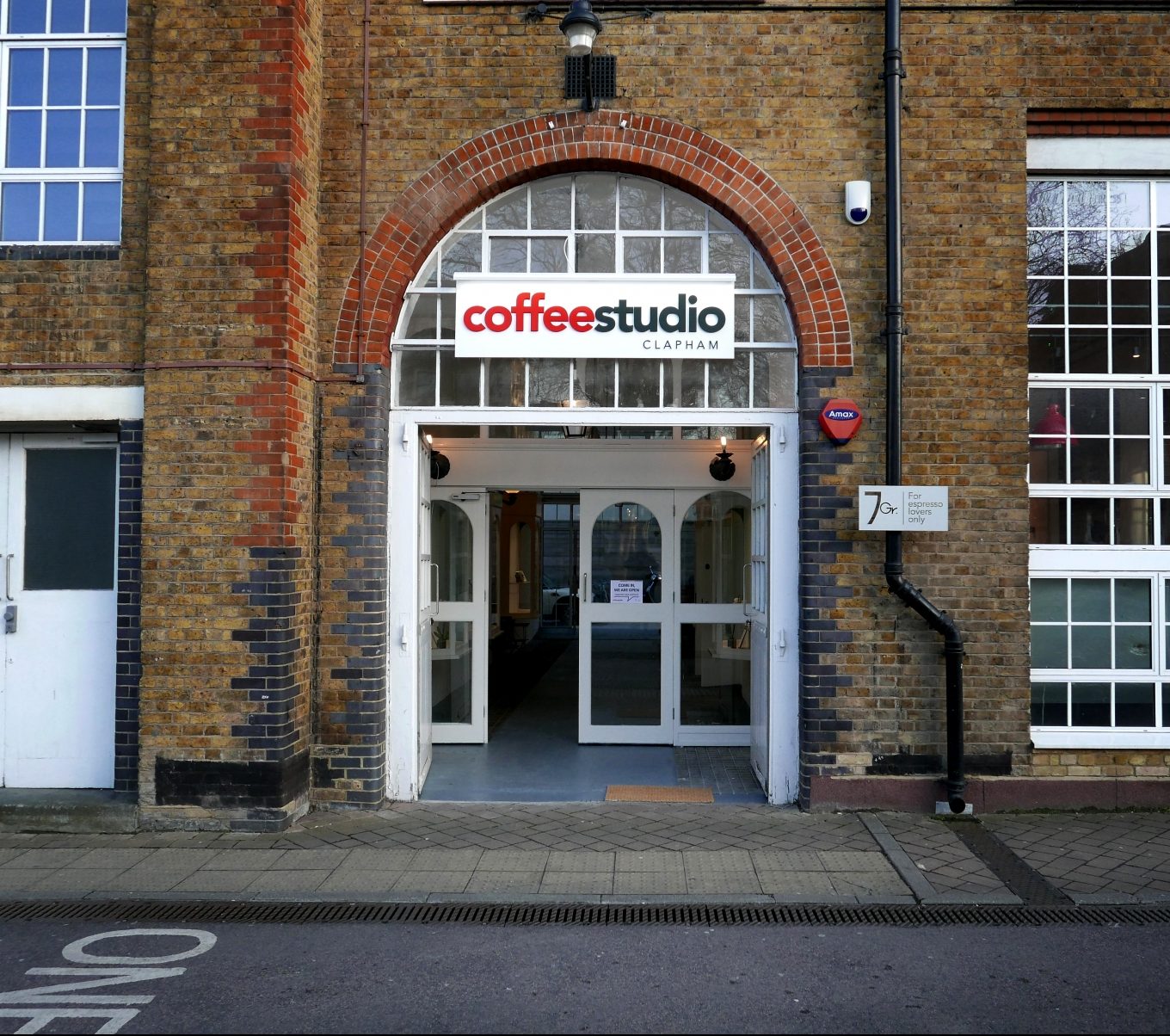 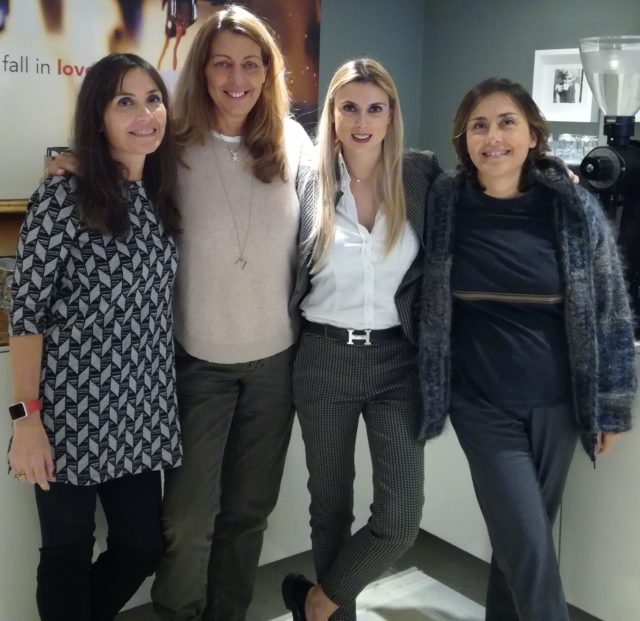 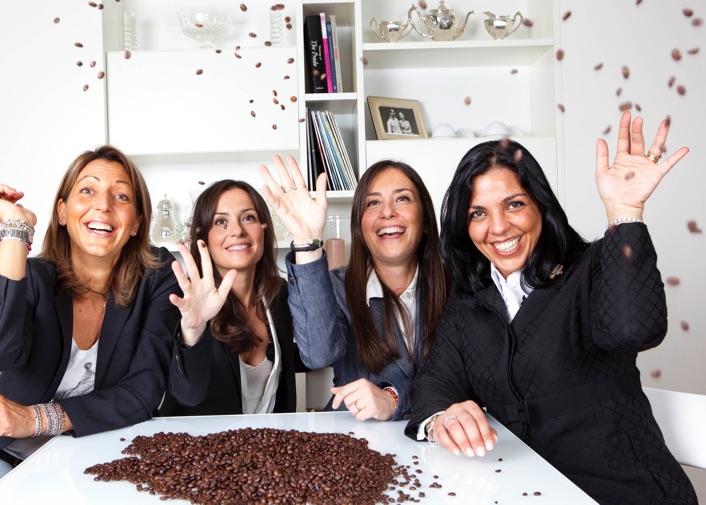 Beverfood Sabrina de Feudis
We use cookies on our website to give you the most relevant experience by remembering your preferences and repeat visits. By clicking “Accept”, you consent to the use of ALL the cookies.
Cookie settingsACCEPT
Manage consent

This website uses cookies to improve your experience while you navigate through the website. Out of these, the cookies that are categorized as necessary are stored on your browser as they are essential for the working of basic functionalities of the website. We also use third-party cookies that help us analyze and understand how you use this website. These cookies will be stored in your browser only with your consent. You also have the option to opt-out of these cookies. But opting out of some of these cookies may affect your browsing experience.
Necessary Always Enabled

Any cookies that may not be particularly necessary for the website to function and is used specifically to collect user personal data via analytics, ads, other embedded contents are termed as non-necessary cookies. It is mandatory to procure user consent prior to running these cookies on your website.